Base Layers | Seamless. Better performance in all circumstances.

SEAMLESS. BETTER PERFORMANCE IN ALL CIRCUMSTANCES

FUTURUM Quality Gear only develops clothing that are of the highest quality possible. We want our Base Layers to be seamless. In both ways. Seamless as in the fact that our underwear doesn’t have seams. But also seamless as in the best possible comfort, performance & perfection!

FOR THE COLD & FOR THE HEAT

An often heard misperception is that you don’t need a base layer in the summer time. Wrong. A base layer is indispensable in order to maintain your body temperature. Whether it is summer time with high temperatures or whether you are riding in freezing winter conditions, the lightweight FUTURUM Base Layers warms and cools your body at the right times.

The FUTURUM Base Layers are perfectly designed for multilayer use. The undershirts are great as a base under short and long sleeve jerseys and windvests, rain jackets or thermo jackets. In heavy rain, we recommend using only the long sleeve Base Layer under the popular 4 SEASONS jackets for outstanding performances and comfort. 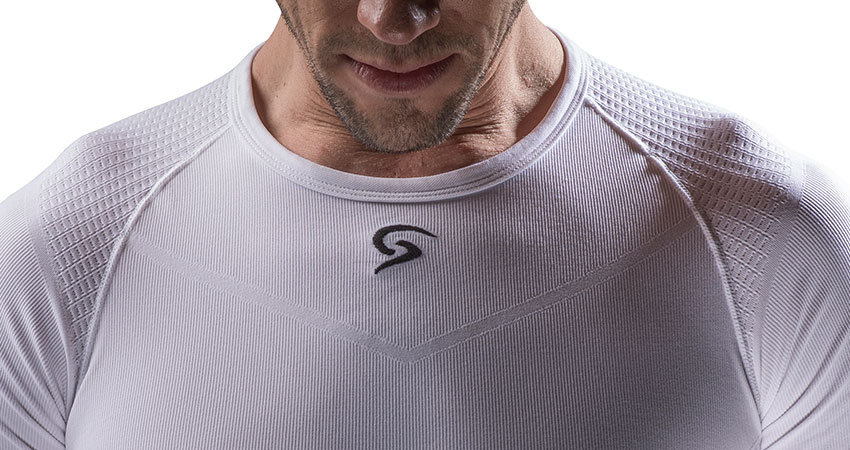 The FUTURUM Base Layers are known for being round-knitted. This means that the shirts are seamless and don’t cause pressure points on your body that start to irritate during your activities. The Base Layers are soft, smooth and elastic, so you enjoy a perfect fit close to your skin.

Thanks to the unique weave structure on the base layers, FUTURUM offers athletes an unmatched comfort. The material used consists of two layers. The inner layer stands out for its moisture management and quickly wicks sweat away to the outer layer that gets rid of the surplus. The special structure offers great breathability and fast-drying underwear, so you can focus on your performances. 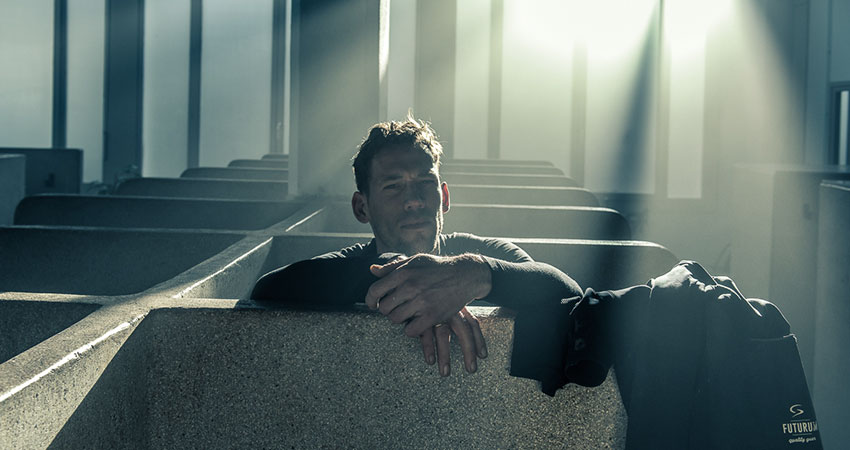 Most people said it was impossible to create a seamless base layer by using 98% Merino wool. We did it, successfully. It makes for a base layer with unmatched comfort, so you can fight like a wolf and dress like a sheep.

The Merinos sheep is known all over the world for its wool quality. The sheep live in New-Zealand and have to cope with changing temperatures from +35° Celsius in the summer to -20° Celsius in the winter. The wool feels super soft, and that's because the wool of a Merinos sheep has ten times as many hairs per square centimeter than an average sheep. Merino wool is also thinner, insulates better, does not retain odours and breathes much more effectively.

Merino fits with an active lifestyle and is often used in underwear as it retains heat well. Because of the high density of the wool, it feels soft and doesn’t irritate the skin. You don’t have to wash your Merino base layer. When it gets in touch with for example sweat, a substance named Lanoline is release which keeps the wool fresh. 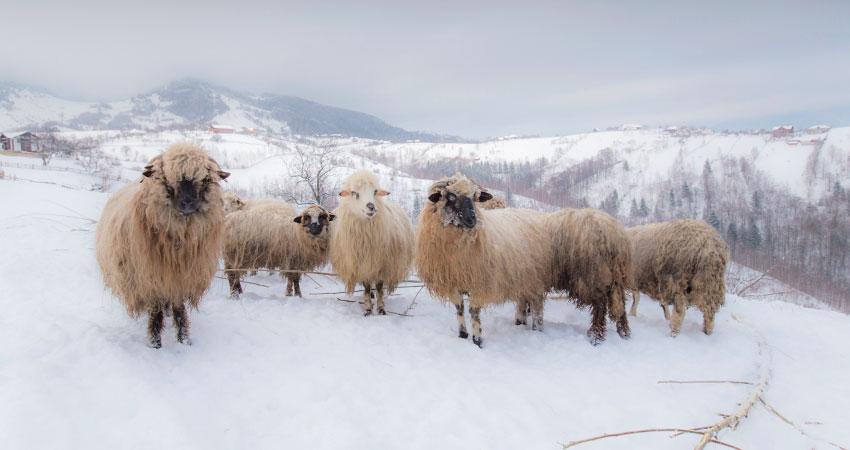 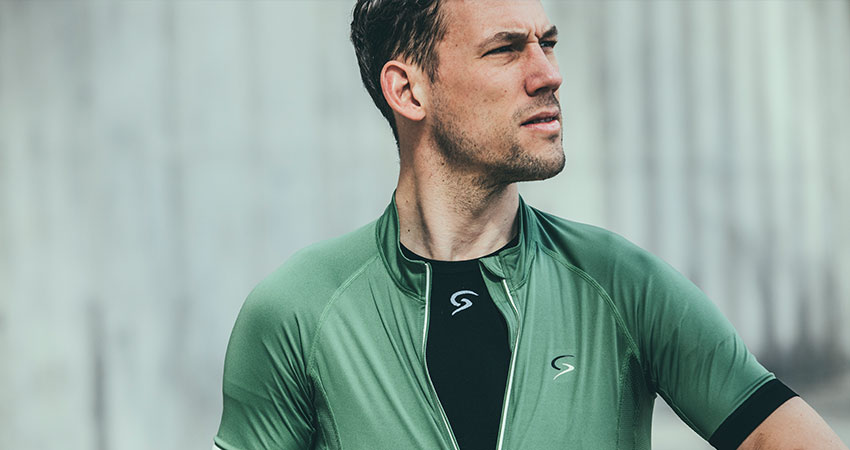 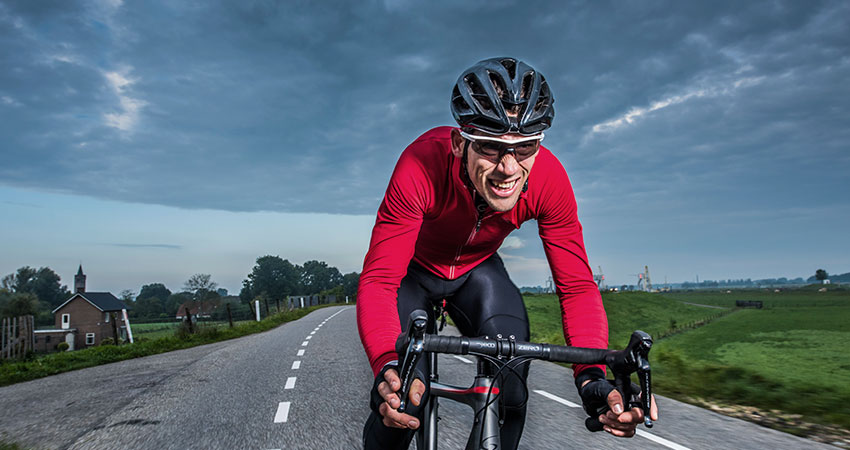 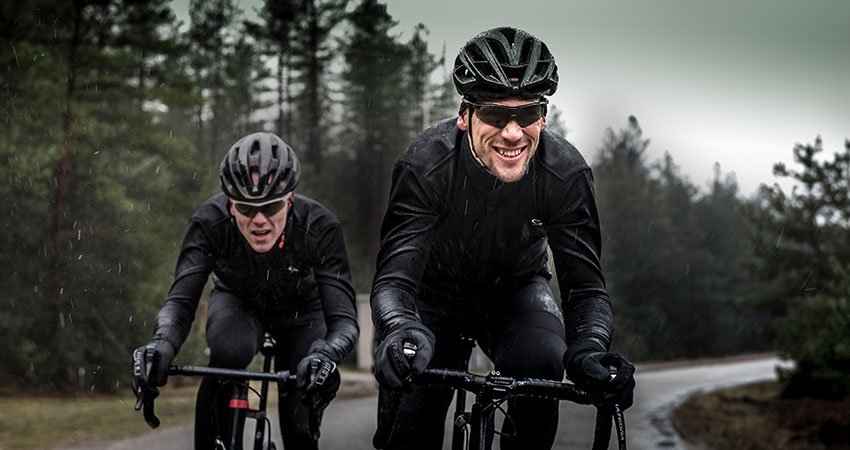 FUTURUM Quality Gear Base Layers come in different variations. Based on your demands, the table shows you which model will be the best choice for you.