In its production process, FUTURUM Quality Gear always pays a lot of attention to detail. During development, ambassadors that know the ropes help us with exhaustive testing and sharing experiences in order to be able to develop the best products that answer every single wish of the most demanding bike riders. Working with our ambassadors means great benefit for you as our customer.

Strong, excelling in tough labor. A classic Dutch domestique. Maarten Tjallingii worked for his team leader, but also chose his own challenges. 3rd in Paris-Roubaix behind Johan Vansummeren and Fabian Cancellara, overall win in the Belgium Tour and wearer of the KOM jersey at the Giro d’Italia 2016.

As a former professional and competing both in road races and in MTB World Cups, Maarten knows how important it is to be able to continue in all weather conditions. He is the number one fan of FUTURUM Quality Gear.

With legs made of granite, Stijn Devolder powers over the Flemish cobblestones like they are not even there. Fullfilled a #MYCHALLENGE many times during his career, for example by winning the Tour of Flanders, the Tour of Belgium and the national championships multiple times.

Stijn tested FUTURUM 4 SEASONS with great attention to details, as he know that details often make the difference between winning and losing.

“With my expertise I hope to take the already high-end clothing to an even higher level,” - Stijn Devolder

OFFICIAL CLOTHING PARTNER FOR THE 2020 SEASON 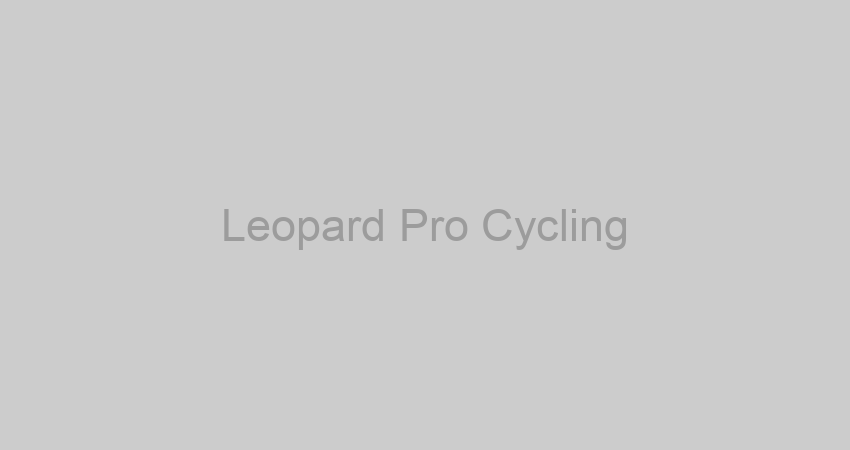 Leopard, the name sounds familiar. Being a UCI World Tour team from 2011 to 2013 with riders such as Fabian Cancellara and the Schleck brothers. During this time, team members wore the yellow jersey at the Tour de France and won many of the most important races in the world, such as Paris-Roubaix and the Tour of Flanders. In addition to this project, Leopard has always felt obliged to offer young athletes a professional environment and a fair chance to develop. For this reason, Leopard Pro Cycling further develops some of the world's best talents in the past six years as an UCI Continental Team.

By being the official clothing partner for Leopard Pro Cycling, FUTURUM Quality Gear works closely together with riders that race amongst pro riders and therefore know what is important in terms of high-quality cycling clothing.

“It's an honor that I was the first ever pro rider to win a race in a FUTURUM Quality Gear outfit. I have been using the FUTURUM products since 2018 now, and I really like the outstanding combination of performance and comfort.” - Szymon Rekita, Poland 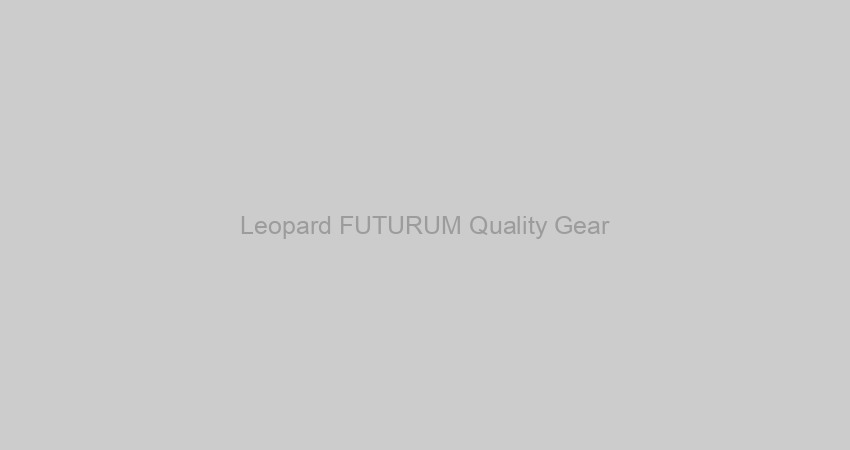 Ilona Hoeksma is a former Dutch professional, with a lot of international experience. Focused on succesfully fullfilling a #MYCHALLENGE many times. She performed well in many races, especially the Chinese stage races. Uses her experience to help FUTURUM QUality Gear develop high-end products for women.

“I am in love with the FUTURUM Quality Gear products. The brand spends a lot of effort in developing women specific products and does a great job in doing so. The products are both comfortable and sustainable and perform well in a wide variety of circumstances.” - Ilona Hoeksma

OFFICIAL OFF THE BIKE CLOTHING PARTNER FOR THE 2020 SEASON

“We believe that it's important to support young talents and by being in close contact with riders that are high-demanding, it enables us to constantly improve our existing products and develop new ones.” - Roland ten Brinke, Managing director of FUTURUM Quality Gear