The Cape Epic appeals to the imagination of every mountainbiker. To compete for podium, you have to get the most out of yourself and your material. Communication, nutrition, material and perseverance are the pillars for the Cape Epic.

Also read part 1 and 2 in which Maarten explains how the idea for his #MYCHALLENGE arose and how he prepared for the 2019 Cape Epic. 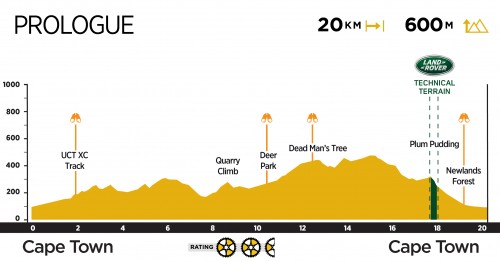 The prologue was the starting signal for the tough Cape Epic 2019. With the podium as the main objective. A flat tire caused a false start in the longest descent of the day. The men, however, still came back well and finished at a suitable distance as second behind the super duo Joaquim "Purito" Rodriquez and Jose Hermida. 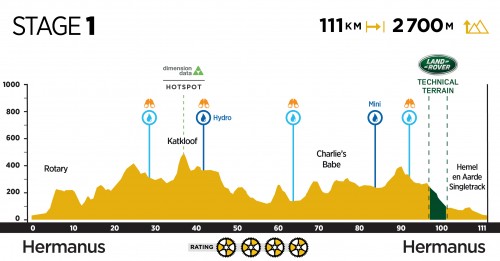 The first stage is immediately a killer of stage. 100+ kilometers with 2,700 meters of altitude will immediately require everything from Maarten and Erik. ,,This is mountain biking as it should be. Challenging trails and beautiful views. South Africa at its best!” The Epic Allies finish 2nd. A day that offers potential for the upcoming stages. 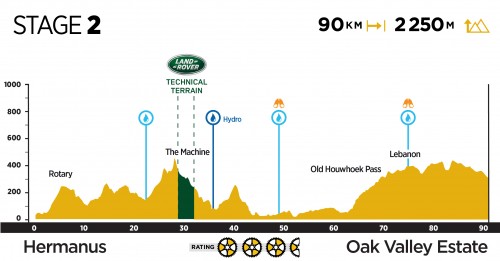 "It was awesome," as Maarten says right after the finish. The second stage leads the men from the fierce hot Hermanus to Oak Valley State. ,, Erik and I started the day well, but Erik got some cramps during the stage. We communicated well and then the teamwork really came up! Towards the end we kept getting better and better, leaving us only three minutes behind Hermida and Rodriquez. A great day! " 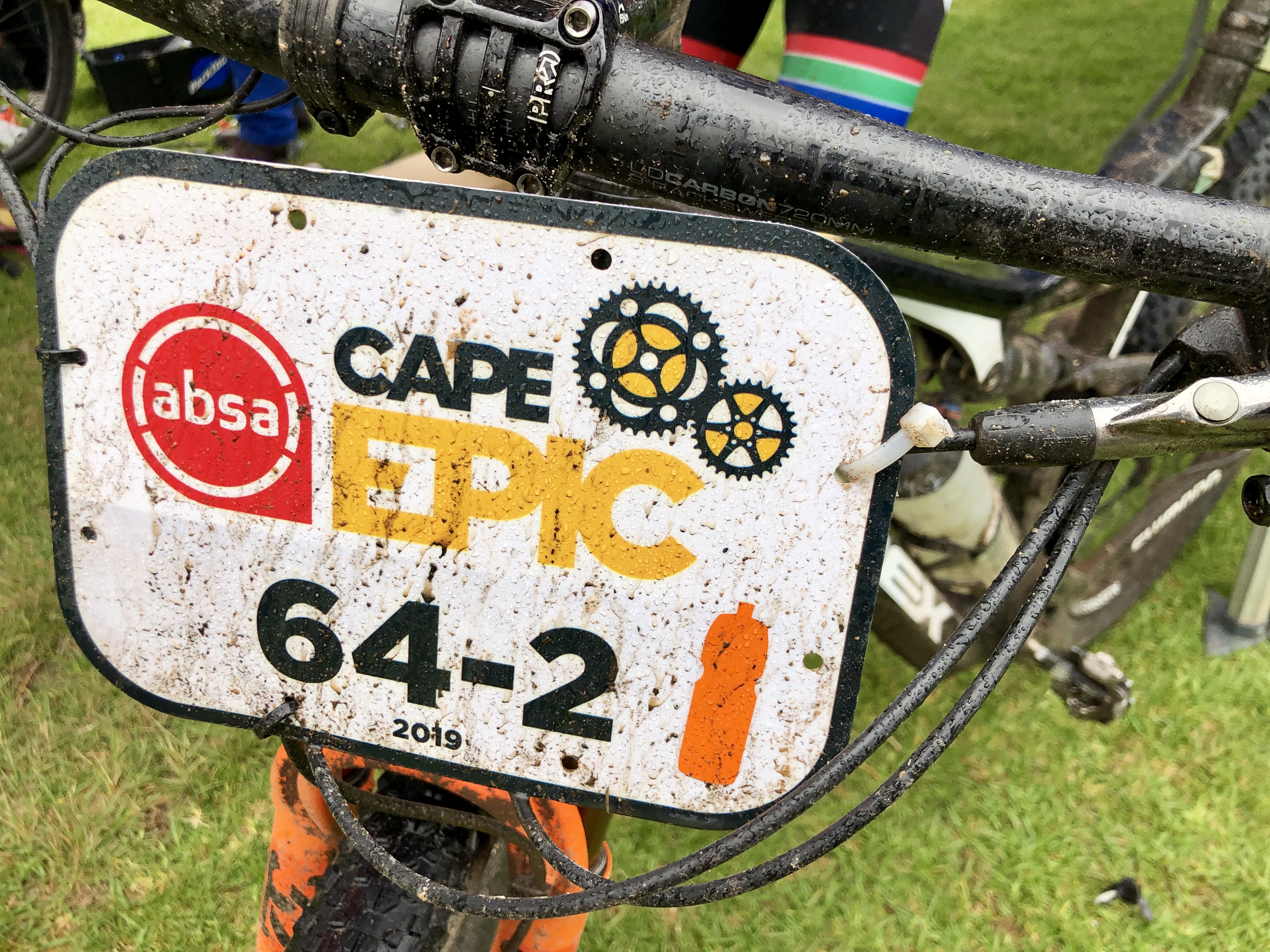 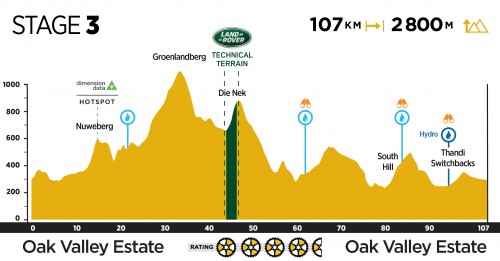 A long, hard day with no less than 2800 altitude meters. A broken derailleur and a flat tire throw a spanner in the ambitions of Maarten Tjallingii. ,,The whole day we saw Rodriquez and Hermida riding. That gave so much morality that we kept on going. Until the bad luck came around. Very sour! I just felt like an engine today. I maintained a tight pace after the breakdown to make up for as much time as possible. The feeling is good! ", says Maarten after the stage. With some FUTURUM PROFORMANCE Muscle Recovery Lotion, much needed recovery is a sure thing. 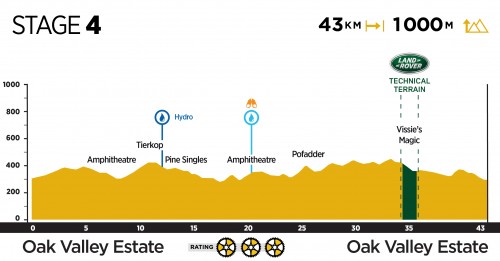 How to take revenge after the misfortune of stage 3? Right! By taking the win in the 43-kilometer time trial around Oak Valley Estate! For the first time, the Cape Epic Allies were allowed to enter the highest stage on the day stage. ,, This is what mountainbiking is about! Only single tracks in the beautiful surroundings of Oak Valley state.'' In the standings we find them in second place after Joaquim Rodriquez and Jose Hermida. How to win a stage in the Cape Epic? 330 Watts on average over almost two hours, with a maximum output of 1100 Watts. 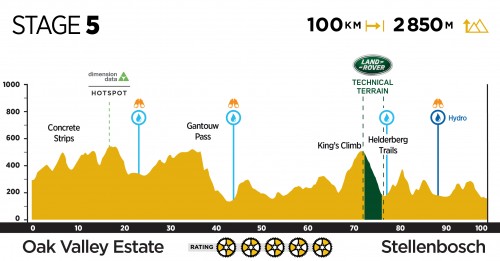 Queen stage day! Again a very tough day with almost 3000 altitude meters. The uphill parts where a bit too much for Erik today and therefore the men couldn’t keep up with the Hermida / Rodriquez duo. In addition to the tough stage, the warm weather was also a major factor. In five hours Maarten drove 258W on average. Second place was held in the general classification (Masters). The FUTURUM PROFORMANCE products ensured that Maarten was able to get the best out of himself! 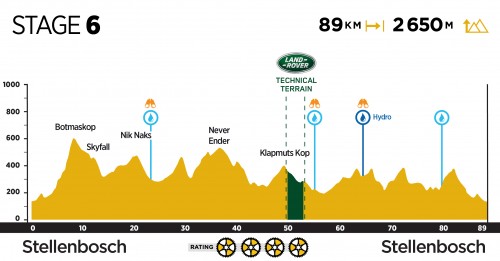 Day 7 arises and with another hard stage on the menu, Maarten will give full performance to maintain 2nd in the GC. However, due to cramps of Erik they can't hold on and lose one position in the GC. Still 3rd in GC with one day to go. ,,I really enjoyed the trails today and we showed some real strength. I was feeling really good and could hold a steady pace the whole day.'' 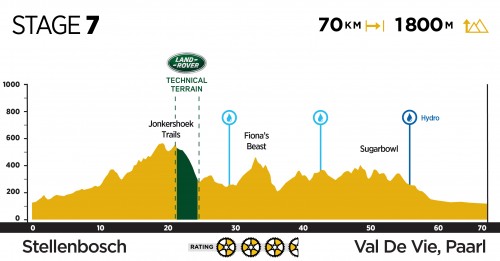 The last day of this Epic journey for Maarten and also the last chance to gain some time and take back the 2nd place in the GC. ,,We gave everything, but could't make enough time to regain the 2nd place. However I'm so proud that we did this! Being on the podium is what I wanted and when that works out I can only be super happy!'', Maarten says. This was really a PRO back in PERFORMANCE mode and with a stage win and a podium in the GC he can only be satisfied.